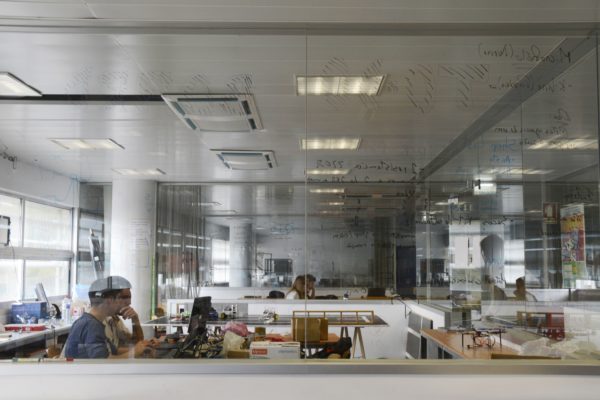 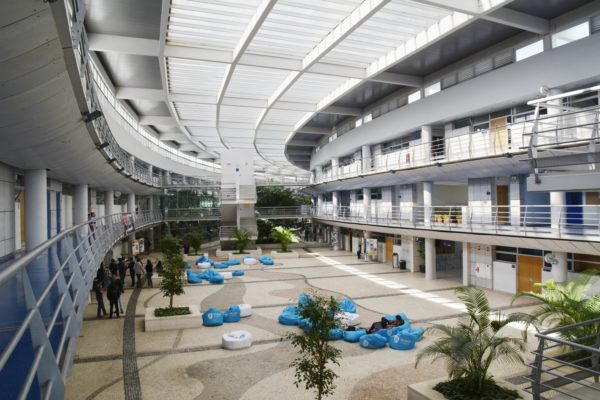 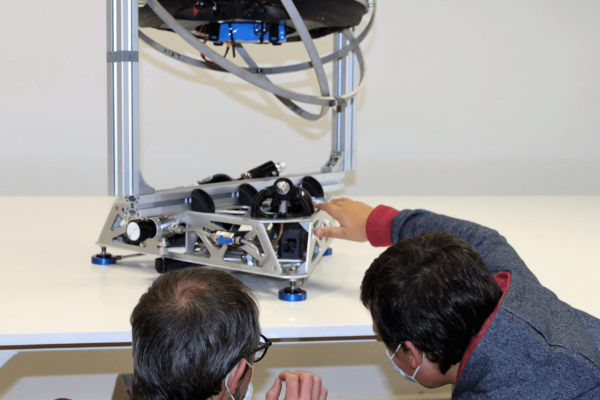 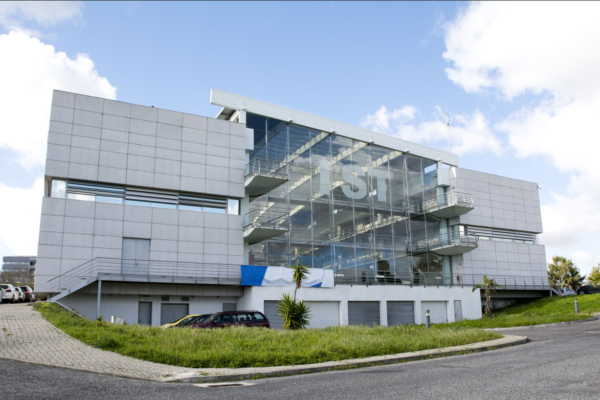 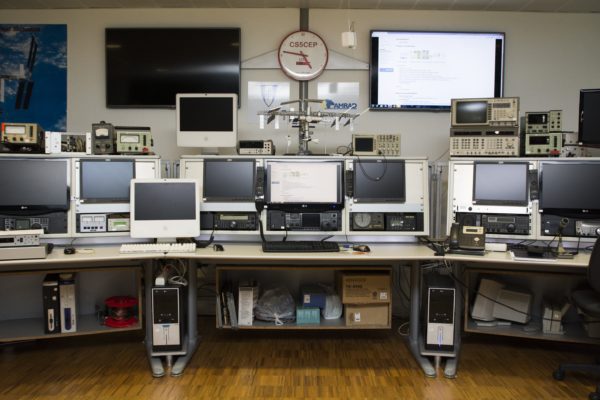 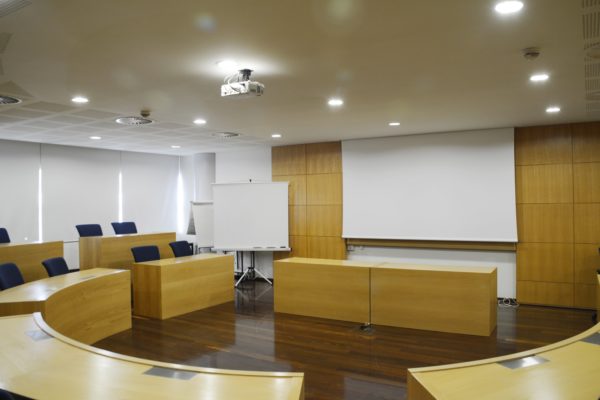 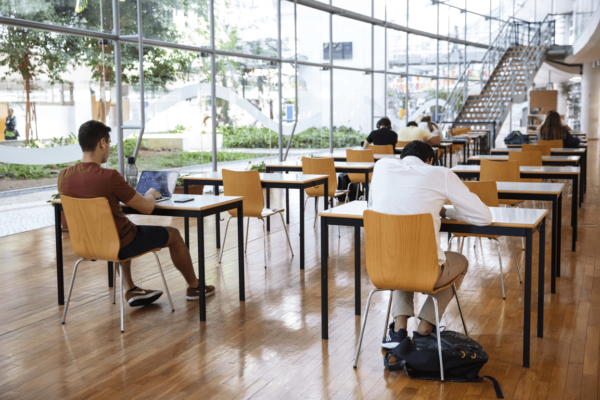 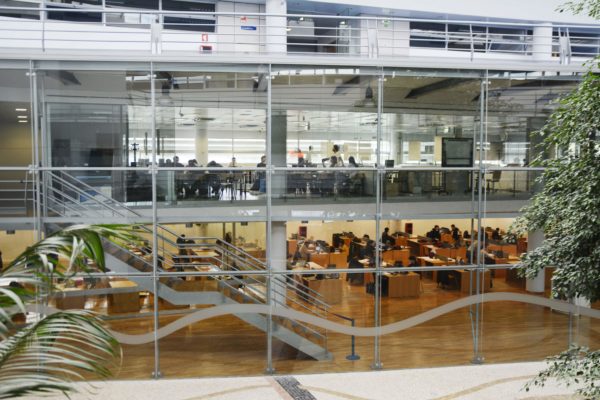 Placed in Oeiras municipality, at about 20km from Lisbon, the IST Campus is
integrated in a major technological park – Taguspark – focused on information and
communication technologies.
The Técnico is a premium engineering, science, and technology school created in 1911 as part of the University of Lisbon, integrating competences from all fields of engineering and fundamental sciences. The IST Taguspark Campus will function as headquarters of SSP, while IST two other campi (in Lisbon and Loures) can host specific activities.

IST libraries have, in total, around 134,200 titles. IST Taguspark campus has its own library (with around 21,149 titles) where materials can be requested and where the students can study. In the IST Alameda campus, the spaces are currently spread over several facilities, however, following ongoing renovation it is expected that in 2022 there will be a central
space for the library.
The books can be easily loaned between different campi libraries.
Access to the catalogue and loan service will be made available for the SSP participants.
There is also straightforward access to the other libraries of the University of Lisbon, both physically and through an inter-library loan service (24h transit time).

At IST Taguspark campus the computer rooms for students (LTI) are centrally managed by the campus IT services. There are eight rooms available with a total of 60 computers, in dual boot configuration with Windows 10 and Ubuntu 18, with the major software tools already installed, including the MS Office suite.
In addition, there are several printing and scanning stations spread around the campus, with a central print spool, allowing a print job to be submitted from anywhere in campus, and collected at any printer.