Check the Open Events you can attend:

ASTRONAUT PANEL – LIVING AND WORKING IN SPACE, with Jeffrey Hoffman and Paolo Nespoli

Have you ever wondered what it’s like to live and work in Space?

Astronauts Jeffrey Hoffman and Paolo Nespoli will answer all your questions and clear up all your doubts. This session will be conducted in English.

The mythical 1968 film and the work of Arthur C. Clarke under the analysis of Michael Benson, author of Space Odyssey: Stanley Kubrick, Arthur C. Clarke, and the Making of a Masterpiece, and James Green, NASA Chief Scientist.

This session will be conducted in English.

How to do successful spacewalks: Simulations of neutral fluctuations, with James Green, takes place at the Campus do Técnico, Taguspark. 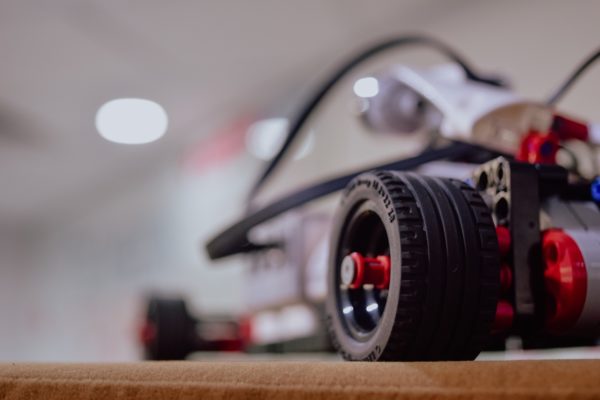 Thanks to LEGO Mindstorms, teamwork and a lot of imagination, ISU participants will design and build autonomous robots to perform tasks such as collecting samples or avoiding obstacles.

The robot’s performance will be evaluated by a jury.

The first images from the James Webb Space Telescope, which left for space on December 25th, 2021, and which promises to revolutionize what we know about the universe, will be commented on by L. Y. Aaron Yung, from NASA’s Goddard Space Flight Center. 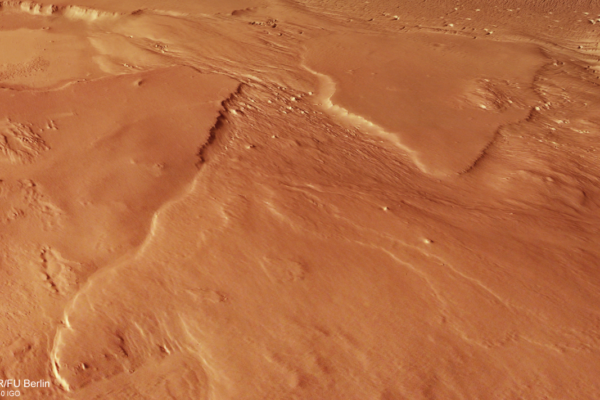 James Green will share his experience as a NASA consultant for Ridley Scott’s The Martian. 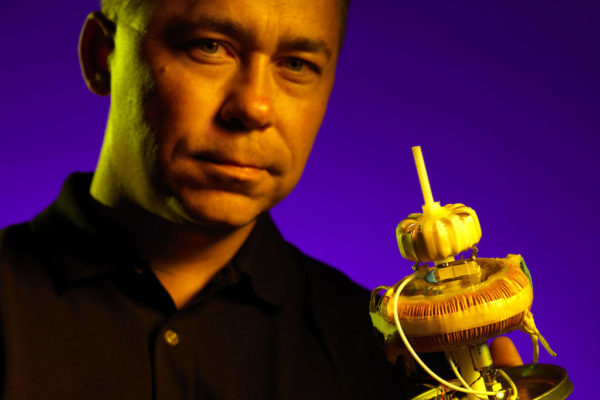 During this talk, Dr. White will reflect on his experiences working in human spaceflight while at NASA, discuss some of the challenges of getting humans beyond Mars in the solar system, highlight some power and propulsion approaches that might be utilized to enable the ability to go incredibly fast, and provide an overview of the Limitless Space Institute. 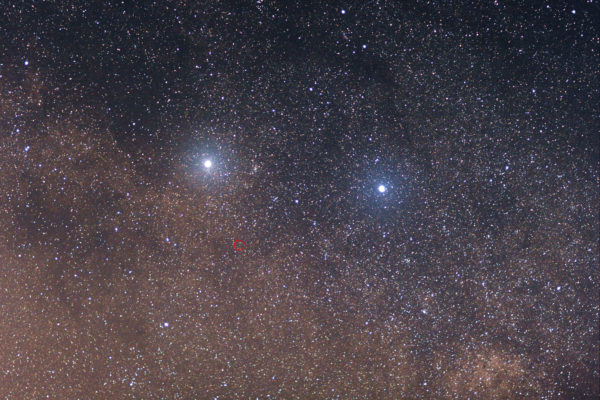 THE ALPHA CENTAURI SYSTEM: A BECKONING NEIGHBOR, with Pete Worden

The Breakthrough Initiatives are a suite of scientific space exploration programs searching for signatures of life beyond Earth. These efforts include Breakthrough Listen, a search for technosignatures and advanced life, Breakthrough Watch, a ground and space-borne program to support direct imaging of nearby exoplanets and Breakthrough Starshot, an interstellar programme to develop lightsail probes destined to Alpha Centauri.

The Alpha Centauri system has been center stage in scientific discoveries recently, and is a focus across the breadth of the Breakthrough Initiatives. As the closest star and planetary system to our Solar System at ~1.3 pc, our neighbor is intriguing. Multiple observations are ongoing, and plans are drawn up for an eventual visit. Recent results suggest the possible presence of a giant planet in the habitable zone of Rigel Kentaurus. In the past few years, several planets have been confirmed orbiting Proxima Centauri – one appears to be earth sized and in the star’s “habitable zone.” Non-thermal radio emission has been confirmed from Proxima and appears modulated by the planet Proxima b. There is even, albeit likely to be terrestrial interference, narrow band signals from the star. Near-term applications of lightsail technology are also being developed for future missions to Alpha Centauri, in particular missions flying close the sun, so-called sundivers, offer high speed, low-cost access to the outer solar system.

The presentation will cover recent astronomical efforts related to this exciting nearby star system as well as life-detection missions within our own solar system.